Three Filipino families struggle to rebuild their lives in Canada after years of separation. The third part of a trilogy on the impact of labour migration, including Brown Women Blond Babies and Modern Heroes Modern Slaves.

Every year thousands of women enter Canada as domestic servants, the majority of them from the Philippines. Leaving their own children and families behind, they can spend many isolated years cooking, cleaning and caring for others. Sending much of their wages back home, they dream of the day their families can join them. When Strangers Re-Unite looks at what happens after years of separation and sacrifice. Virtual strangers at the airport, family members face a confusing journey of rebuilding relationships while adapting to an often unwelcoming environment. Within the Filipino community in Canada, several groups and organizations have been actively working for the rights and welfare of migrant workers. It is largely thanks to them that most of these families are able to overcome what can seem like insurmountable obstacles. Filmed in Toronto, Montreal and the Philippines, this candid and touching portrait reveals three families in the midst of healing, coping with the strangers they love. 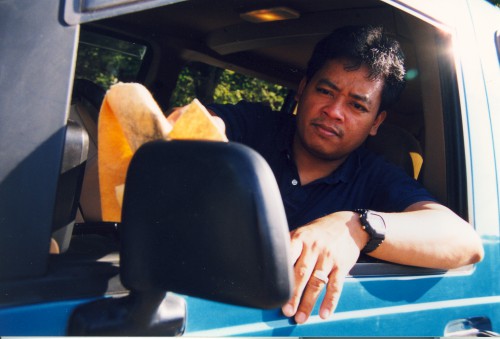