A portrait of friendship between two women, a Canadian and a Nicaraguan, forged over a decade of personal correspondence. Set against the backdrop of a crumbling Soviet Union and the end of the Cold War, their letters and eventual reunion weave an intimate conversation about politics, affairs of the heart and the changing world around them. 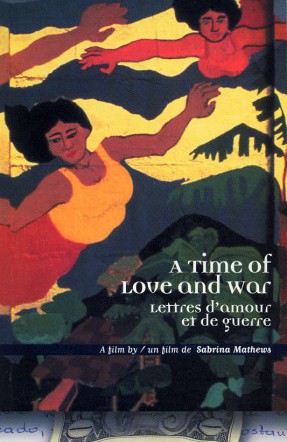