In this mock video game / documentary film, we accompany the filmmaker as he brings us face to face with the armed warriors of the New People’s Army (NPA) in the Philippines.

Filmmaker Steven de Castro sets out to discover what is going on in the Philippines that has led the CIA to declare war on to a revolutionary army growing in the countryside for almost 50 years – and why the CIA dubs the NPA a “foreign terrorist organization”.

REVOLUTION SELFIE expands the horizons of documentary storytelling while broadening our understanding of the lesser-known fronts in the global “War on Terror.”

Filmmaker Steven De Castro takes us up close and deep into the lives of the young soldiers of the 48-year-old Maoist guerilla army in the Philippine hinterlands.

But rather than simply presenting interviews and images in a traditional journalistic manner, this film weaves fantasy elements and web-based camera techniques into the documentary form to disrupt our matrix of widely held beliefs that underpin the discussion of terrorism, poverty, and the motivations of the warriors who fight in a revolutionary liberation war.

Mark your calendars! The film will be screened in several cities across Canada: 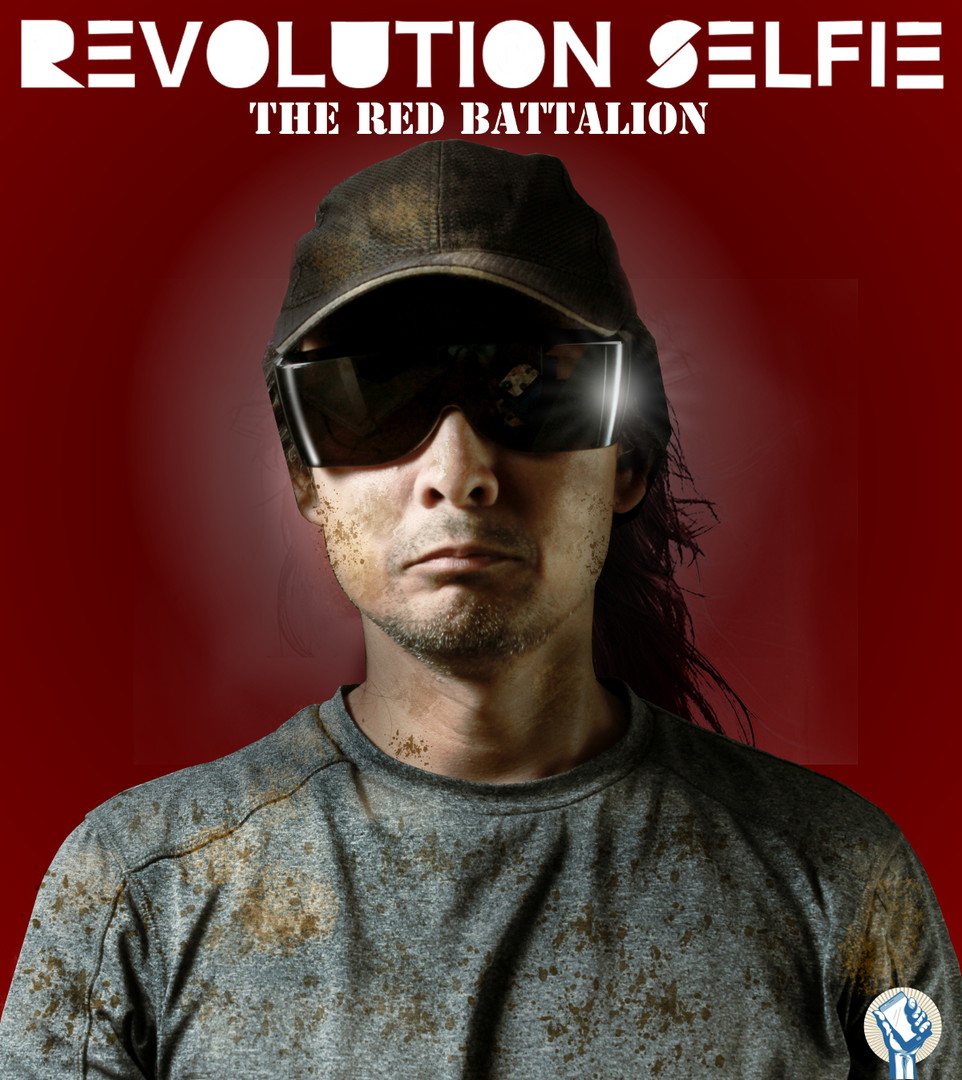 “Chile, Personal Geography” by Marilú Mallet in Madrid
The Sea Between Us