From Tierra del Fuego to the Rio Grande the Americas are in turmoil, and in the midst of the social and political movements rocking the region are some amazing rebel musicians. Four of them take centre stage in the feature-length documentary film Rebel Music Americas (Musiques rebelles Americas) directed by Marie Boti and Malcolm Guy and produced by Lucie Pageau.

With Lila Downs in Mexico, to the Afro-Columbians in Oyeme Choco, or Santa Revuelta singing their sassy songs in the streets of Buenos Aires, to Chico Cesar, the Afro Brazilian star supporting the Movimiento sim Tierra, theirs is the music of the other America, the America of the South – popular, dynamic, rebellious and often… “anti-American”.

It is the rhythms and voices of displaced communities in Columbia, of “los piqueteros” blocking access to a refinery in Buenos Aires, of indigenous Mexicans hunted down at the US border, of peasants staging vast land occupations in Brazil.

It is a hymn to rebellion, to music as an expression of people’s resistance and determination to achieve social justice and a better life. 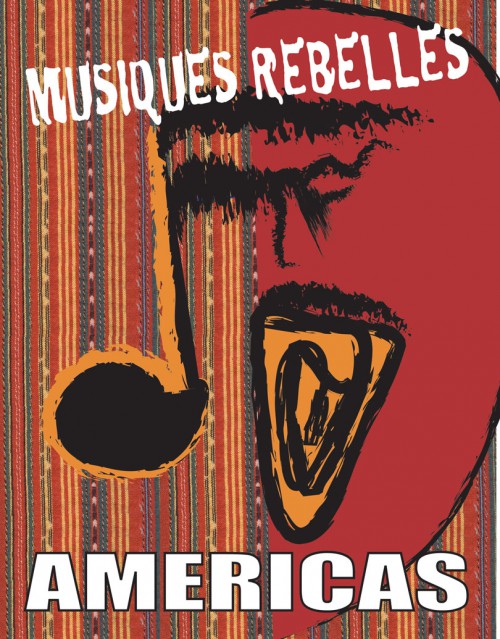