Dear Mama, I miss you – and India – a great deal. Don’t worry, everything is fine here. In fact, it’s so much fun here I often feel like singing. I may see you very soon since a friend at the airline company has offered me a seat. It’s only one way. But I’ll work things out, you’ll see. 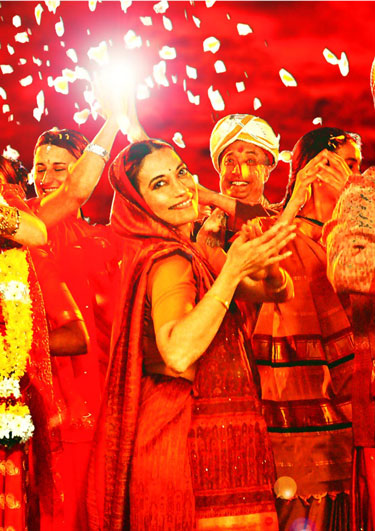