In determiNATION songs three native artists (CerAmony, Cheri Maracle and Samian) use voice, rhythms, samples and guitar riffs to cut through big ‘P’ politics to reveal a vibrant native music scene while exposing the realities and struggles in their communities. As resistance grows across Indian country, this film about music, art and politics pulls aboriginal stories from the back pages and puts them squarely at the front of the stage.

In the process, their work becomes a powerful source of strength, cultural renewal and political awareness for members of their community, particularly the youth, be it on or off reserve, in the city or in isolated settlements. For the broader public, these artists move people to dance, cry, think and act, all the while becoming more aware of the concerns facing First Nations peoples today while challenging their own perceptions of what it means to be Native’.

Cheri Maracle’s Wikipedia page. An interview with this artist on the Ontario Performing Arts Presenting Network’s website. You can also followh her on Twitter! Listen to Cheri singing O Canada in Mohawk here.

CerAmony’s Wikipedia page. Listen to the group on Spotify! 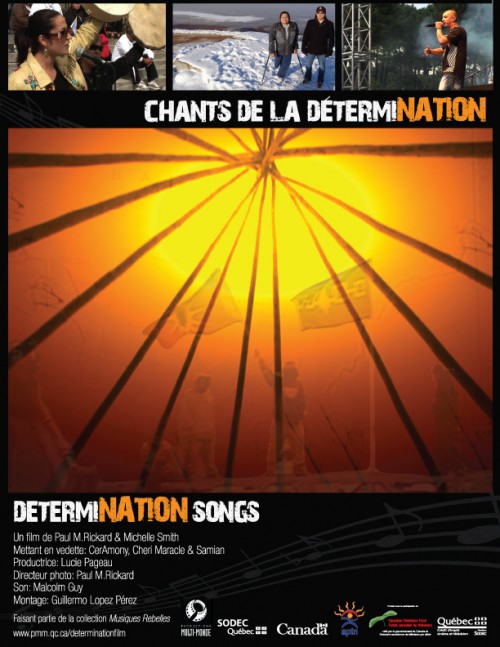 Philippines: Waging War on the People
Here we remain