Apples and Maples portrays a year in the life of Mont St Gregoire and its inhabitants, an intimate cinematographic portrait of the changing seasons and traditional activities in this semi-agricultural region just south of Montréal.

With this film, director Bob McKenna (whose film Etiquette was featured during the New York Food Film Festival) signs a very personal film with rich visual content and wonderful characters. It gently raises some of the social concerns faced by the locals, lifting the cover on a varied rural life all too often dismissed by city-dwellers. 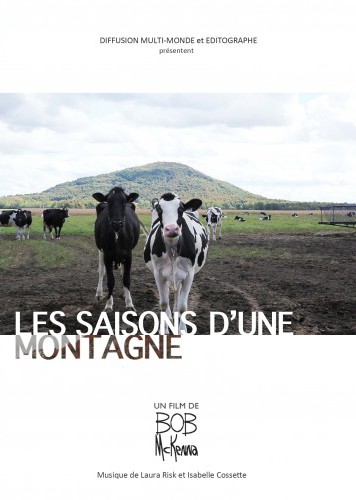