This rock doc offers a brutally candid look at the life of Nadia G who, at the height of her TV success (with her top-rated show Bitchin’ Kitchen airing in 15 countries), abandons her cushy celebrity chef career to pursue her lifelong dream… of fronting a feminist punk band?! It’s a film about punk rock, authenticity, identity and the real cost of ambition. It’s also a film about the American Dream, albeit in reverse. (96 minutes, Canada)

#WATM follows Nadia G’s nosedive down the rabbit hole of L.A’s punk rock scene with surprising candour and unprecedented access. It’s a culture clash of epic proportions as notorious workaholic Nadia G is confronted with pretentious world of musicians, prejudices against her own celebrity, and the real cost of her relentless ambition. Finally, her quest for authenticity takes a wicked turn when Nadia (who is adopted) goes in search of her biological mother. Amidst a cascade of band members abandoning ship and the heart-wrenching reactions of her traditional Italian family, this dark comedy rockumentary morphs into a gripping drama that drives towards a powerful, unexpected and humbling conclusion.

#WATM is the feature directorial debut of Montreal-born celebrity chef and comedian, Nadia G. She has previously written, produced and starred in over 100 hours of TV series and branded entertainment projects. Her shows have been #1 hits on Cooking Channel in the USA, Food Network in the UK and Australia, and have played in over 15 countries worldwide. 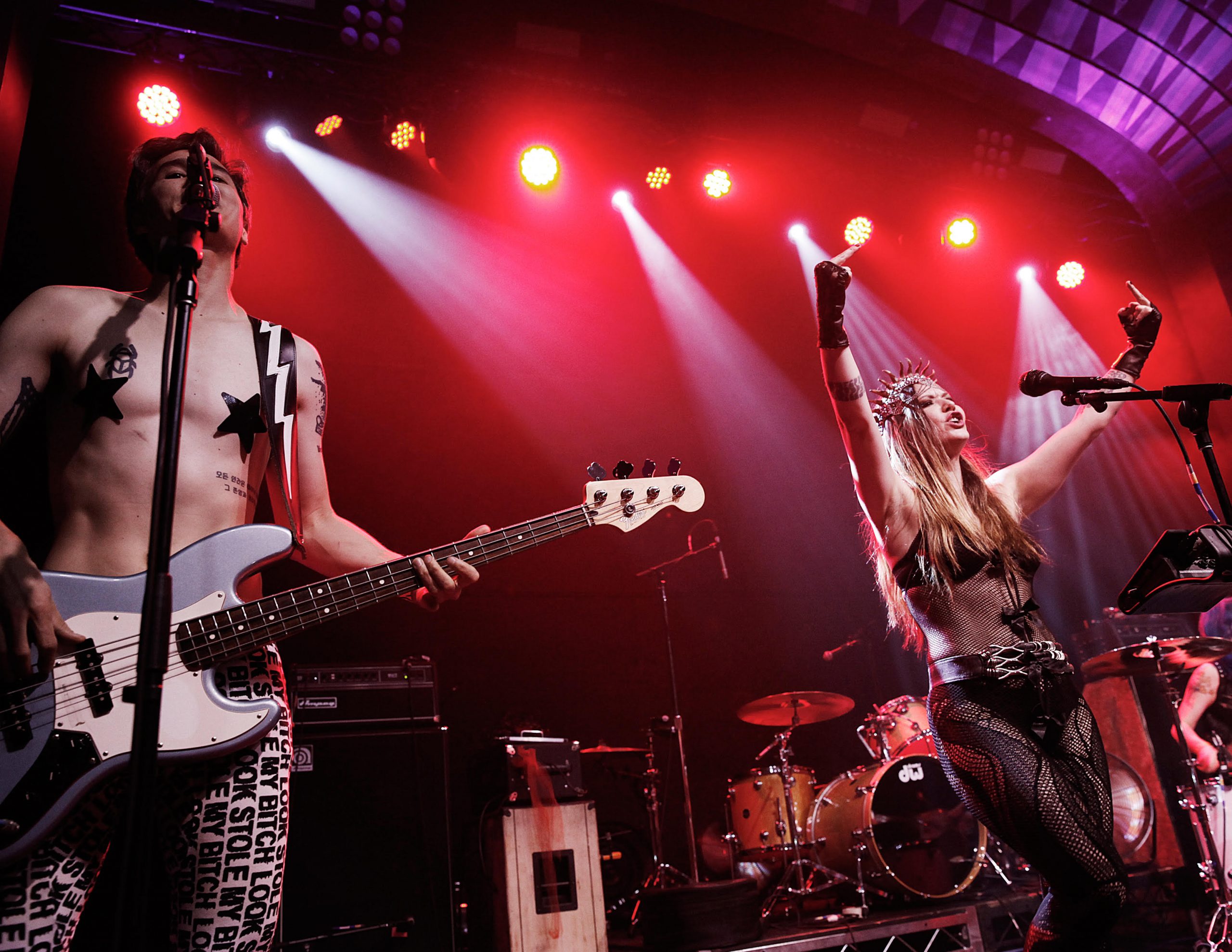 We Are The Menstruators screening at Fantasia
The End of Immigration ? Screening and discussion September 24, 2021, 10 pm EDT