Freya, Linda, Sébastien and Viviane learn to turn limp as they are being dragged across the sidewalk. They prepare to resist teargas, pepper spray and taunts from the riot squad. Together with hundreds of other activists, they risk personal safety to test their own beliefs. Their goal: to cripple a top level conference of bankers and world trade officials planning to implement the MAI (Multilateral Agreement on Investment). Their means: civil disobedience. A dramatic and provoking behind-the-scenes look into the growing ranks of citizens who put people before profits and take their commitment to the front lines. 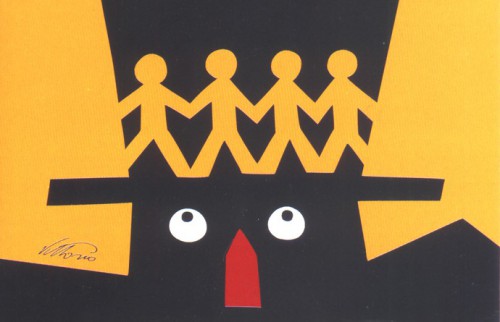