Figure of Armen is a poetic journey across the highlands of the South Caucasus, a region of the world that boasts a rich and ancient history. Through a series of colourful characters, the filmmaker explores the daily lives of Armenians in the Armenian countryside and its surrounding territories. Personal testimonies and intimate storytelling help us understand how things have changed in the region since the fall of the Soviet Union in 1991. In the aftermath of a destructive war and a devastating earthquake we come face-to-face with a society grappling with the idea of a national rebirth.

Drawn to the idea of reconnecting with her ancestral homeland, the filmmaker, Marlene Edoyan embarks on a road trip across the countryside and villages of Armenia and the two Armenian-populated territories of neighbouring Republics of Georgia and Nagorno-Karabakh. These regions play a decisive role in the social, economic and political life of Armenia. Through songs, stories, poems and chance encounters with villagers, the author learns how Armenians living in the South Caucasus are coping with the advent of independence and “democracy”, two decades after the breakup of the USSR.  The effects of a devastating earthquake in 1988, followed by a bloody war with Azerbaijan have made the country very fragile.

Each story and experience is unique. As we move through the various territories the issues of border tensions, language, ethnicity and cultural heritage become prevalent. Each community has a battle to fight. The recurrent theme throughout the film however remains the same: the challenge of residing and making a living in one’s homeland. While some are hopeful and proud, others are discouraged and bleak about the prospects of a better future. Figure of Armen captures a unique point in time where Armenian villages are being emptied out due to mass exodus from rural communities. On this breath-taking cinematic journey we witness what binds the people to this land and its legacy. A powerful portrait of a nation and the universal issues of language, identity, migration, freedom, love and war.

The feature-length documentary had its world premiere at the Montreal International Documentary Festival (RIDM) 2012 and was presented at the  Golden Apricot Film Festival in Yerevan in July 2013. 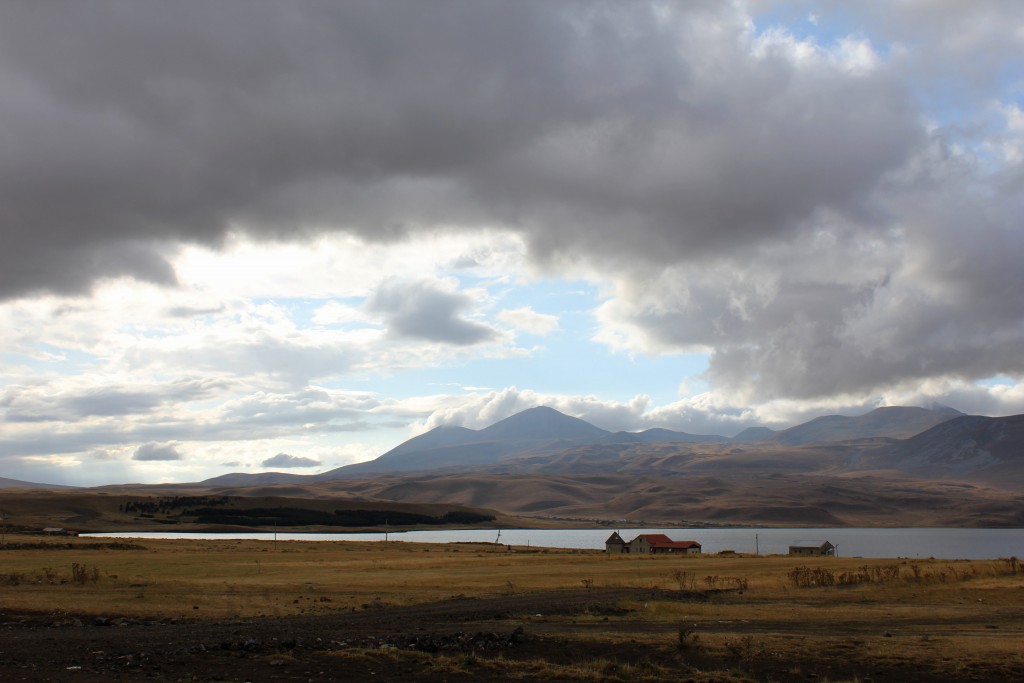 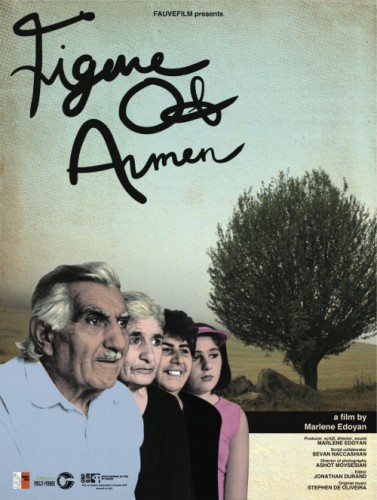 The End of Immigration ?
Being Chinese in Quebec: A Road Movie