Istanbul, a metropolis at the crossroads of Europe and Asia, has always been a way station for the merchants and travellers of the world. Today, for migrants from Africa and the Middle East, it is a gateway to the promised land of Europe. Syrian and Iraqi refugees, cosmopolitan youth seeking a better future, disillusioned Arab Spring supporters and undocumented migrants from Black Africa all congregate in cramped hives of activity: the city’s callshops. Found on every street corner, these businesses provide a vital link to the migrants’ home countries.

Hind Benchekroun and Sami Mermer capture the conversations, confidences and emotionally charged moments that happen in callshops every day, creating a powerful and dignified testament to the migrant’s condition in the 21st century. 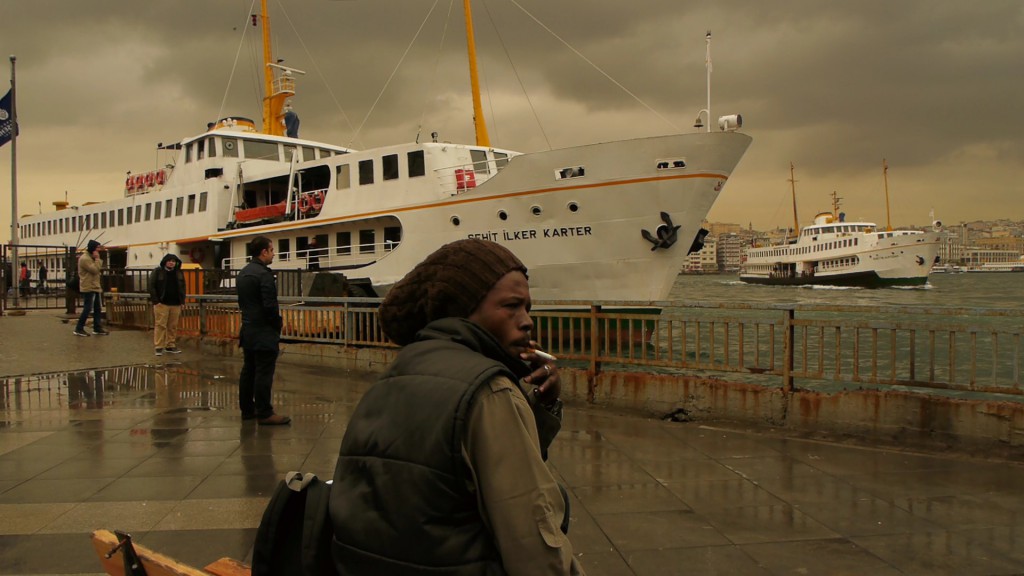 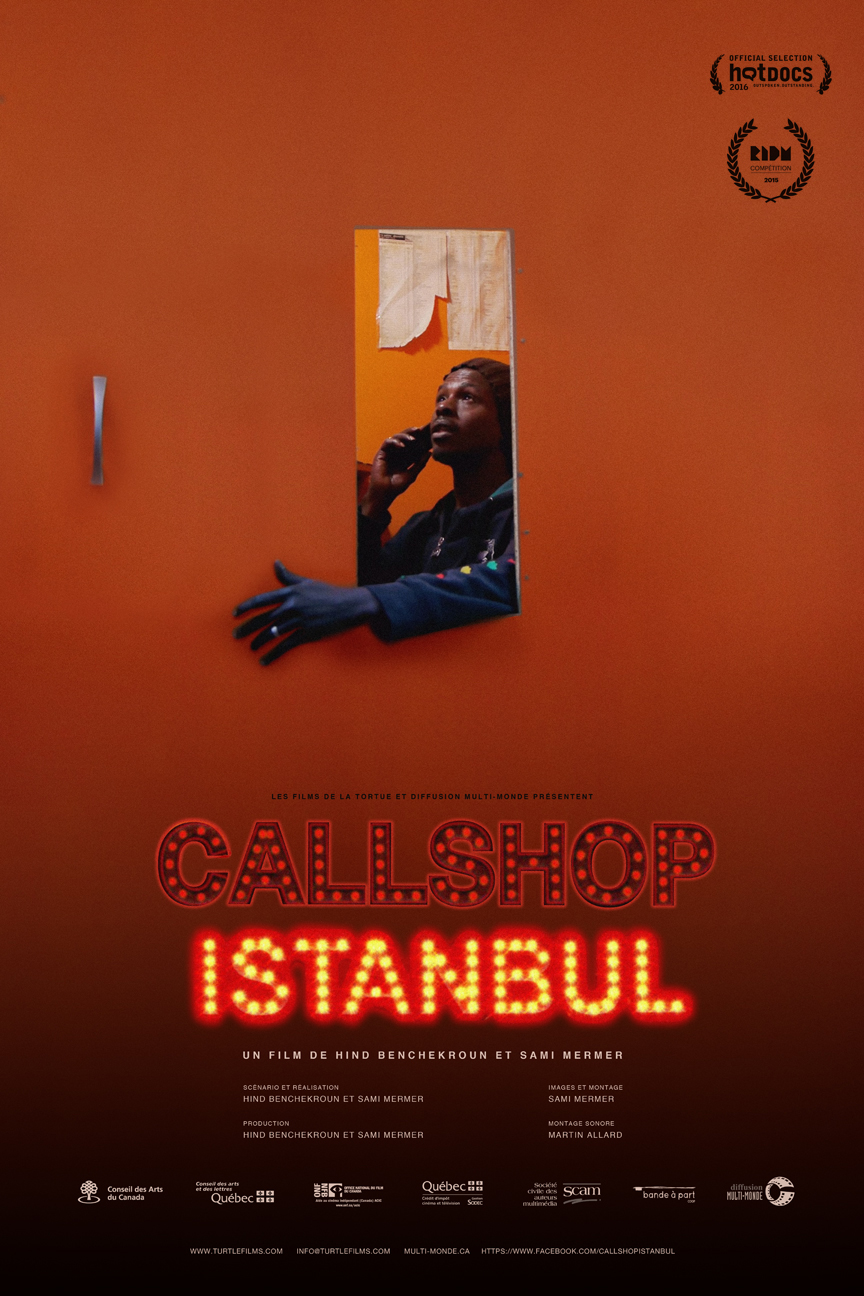