A young boy immigrates with his mother to Montreal where he is confronted with a lot more than just a new culture. Vishwa’s only been in Montreal for a few months and he is already in trouble for fighting at school. As he waits outside the Principal’s office Vishwa replays the events that led up to his current predicament. Is his uncle going to be proud of him or not? 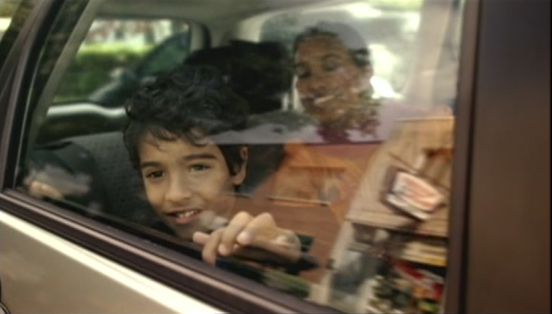 Bledi, This is Our Home
Mirage of Eldorado