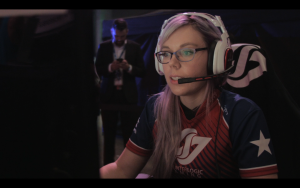 The film will be presented as part of Fantasia’s Fantastic Weekends of Quebec Cinema, one of 15 Quebec feature films.

When director Hara, a self-professed nerd/geek, sets out to explore the hidden half of geek culture and the place of girls and women she meets strong resistance along with amazing talent and resilience. Welcome to the world of cute dresses, professional gamers, fake names… and death threats!

Although geeky communities have recently risen to prominence as major cultural contributors, very little attention has been directed towards the women who live and work within nerd culture on a daily basis. Hara addresses this oversight as she follows her subjects through the exhilaration of newfound community and the ennui of ostracization while also exploring her own struggles with her geek identity. 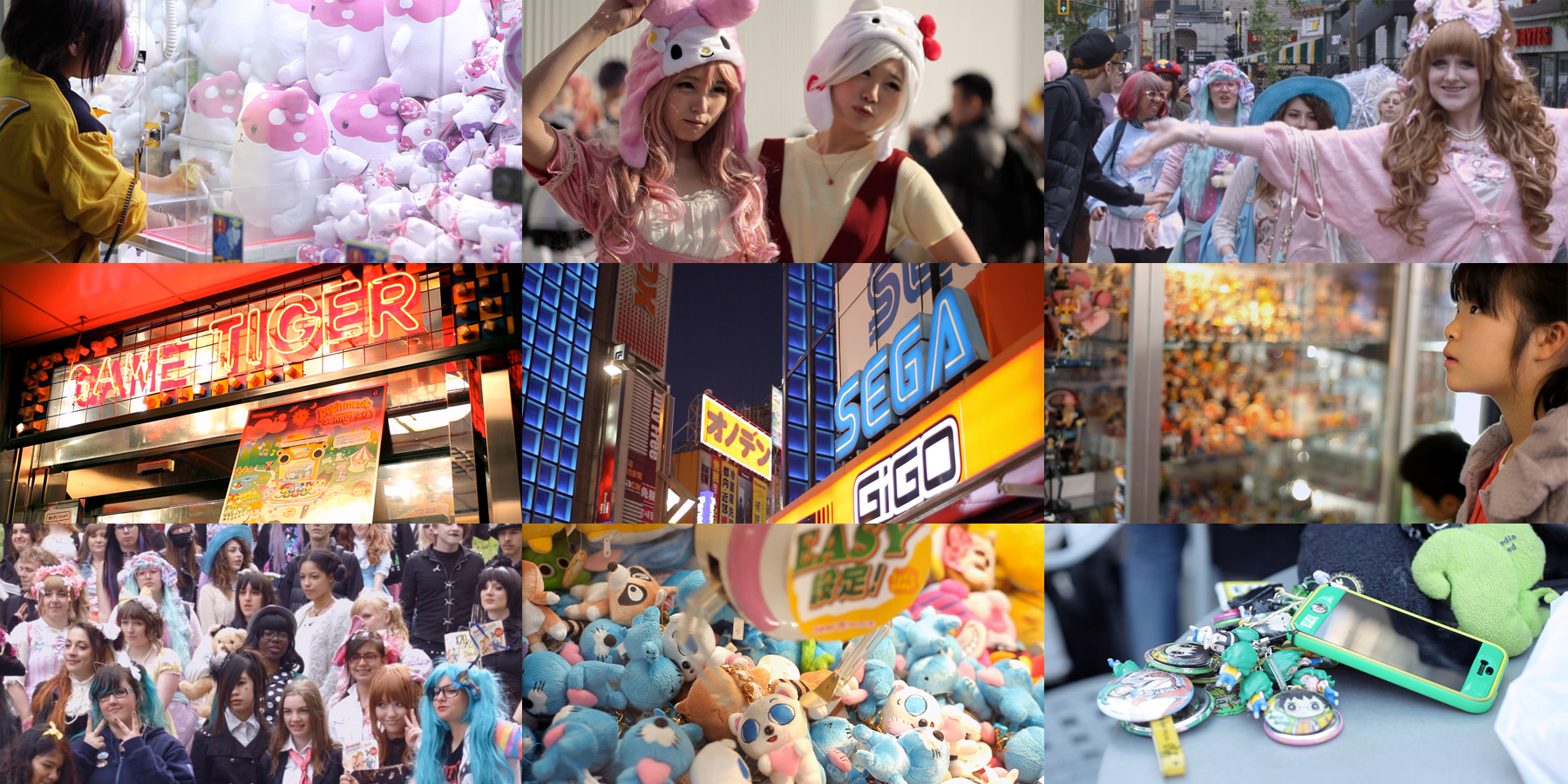