Patch Adams was made famous by the Robin Williams in a film that, according to the man portrayed, offered only a saccharine, two-dimensional version of his life.

In The Real Patch Adams, Great Rectum of the University of Foolosophy we’re given the full three dimensions of this authentic and original man who, for almost 50 years, has been touring the planet to tell anyone who will listen that the cure for war, injustice and illness is creativity, poetry and humour.

The doctor/clown/activist visited Montreal at the invitation of the University of Foolosophy (Université de Foulosophie). Using his talk at the Théâtre Maisonneuve as a common thread, the documentary follows Adams to the Accueil Bonneau homeless shelter, into a hospital for sick children (where he runs into the visibly uncomfortable Parti Québécois MNA Jean-François Lisée), the home of artist Armand Vaillancourt for a dinner party and into the Metro, where he spreads his subversive hilarity far and wide. …

The film stands witness to the vitality of a man who even today lives by the lofty principles of 1960s counterculture: “All power to the imagination” and “Be realistic: Demand the impossible.” 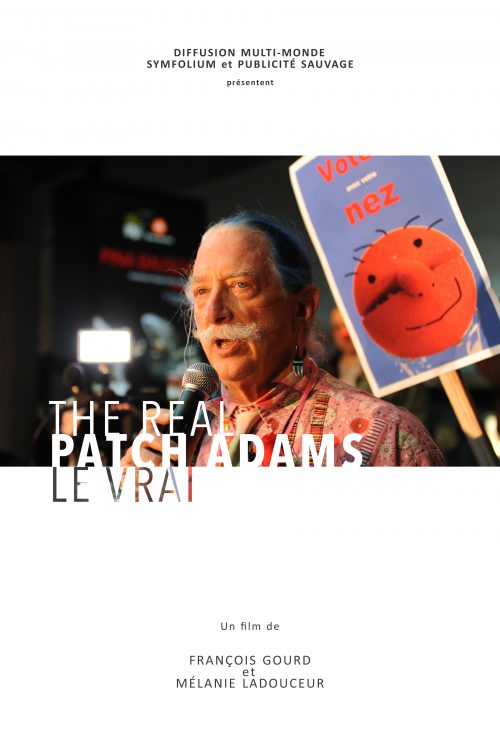